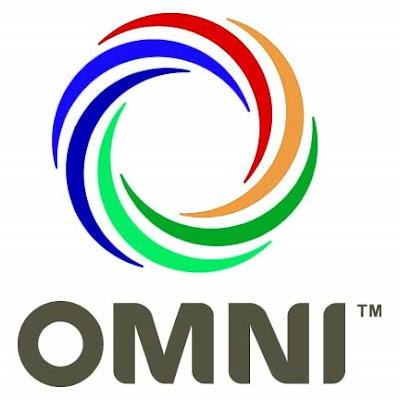 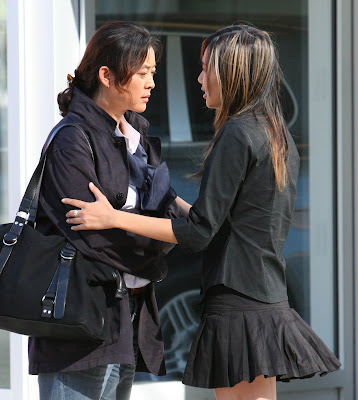 OMNI Television will launch "Once Upon A Time In Toronto" October 17th in Vancouver/Victoria on OMNI BC (CHNM-TV), in Calgary on OMNI Calgary (CJCO-TV), in Edmonton on OMNI Edmonton (CJEO-TV) and in Ontario on OMNI.2 (CJMT-TV).

Two back-to-back 1-hour episodes will also be aired in Toronto each week, with Mandarin language dialogue subtitled in Chinese/English.

"This is a proud achievement for Rogers," said Leslie Sole, CEO, Television at Rogers Media.

"'Once Upon a Time in Toronto' reflects the immigrant experience in a tale that relates to people beyond borders, a landmark in multilingual/multicultural television production around the world.” 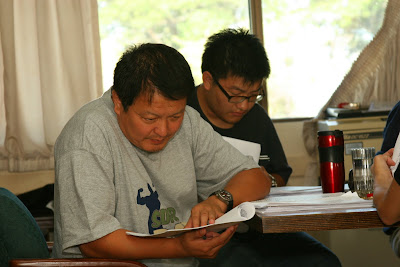 Premise of the series follows the intertwining lives of a group of people from different linguistic/cultural backgrounds, forced to deal with emotions and each other, following a tragic accident.

"Once Upon a Time in Toronto" was made possible by OMNI's Independent Producers Initiative, a $32.5 million independent production fund that has so far supported over 400 hours of documentary programming....